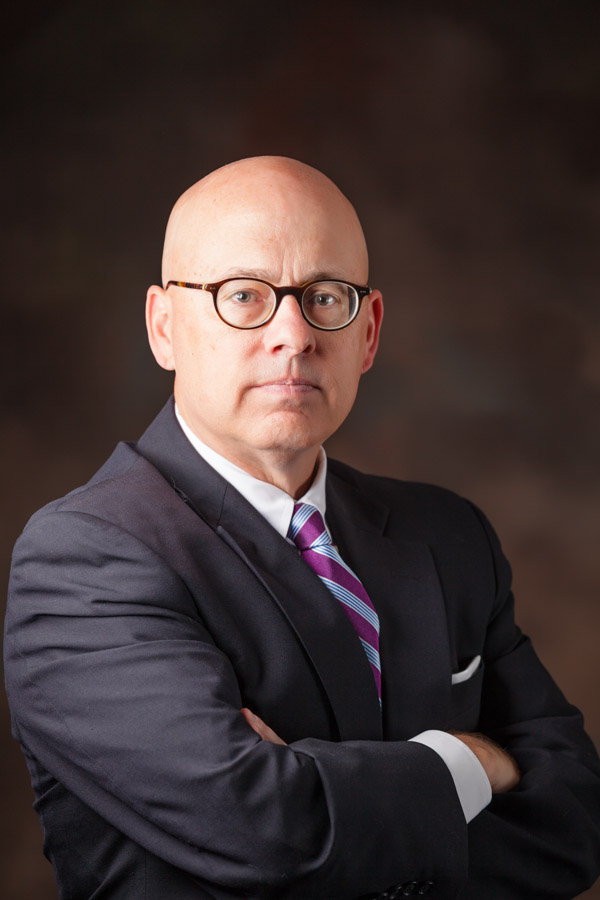 Mr. Scott is licensed in both Pennsylvania and New Jersey, and concentrates his practice in the areas of personal injury, civil litigation, estate planning administration, and commercial law. He has represented clients in mediations, arbitrations, administrative hearings and trials, as well as before the appellate courts of the Commonwealth of Pennsylvania and federal court in the Eastern District of Pennsylvania. Mr. Scott’s zealous representation of clients for thirty years has yielded a solid record of results and a long list of satisfied clients. Mr. Scott prides himself on his ability to give expert legal advice while including practical economic considerations for each of his clients.

Mr. Scott has been engaged locally for his adult life and is a volunteer for the Literacy Volunteers of American (VITA), a past volunteer/coach for the mock trial competition run annually by the Bucks County Bar Association and has participated in the Wills for Heros Program. Deeply involved with his former parish, Mr. Scott just recently “retired” after 30 years from coaching CYO basketball, being the Athletic Director at St. Ignatius of Antioch in Yardley and coordinating the basketball program for Region 19 CYO Athletics which encompassed all of Lower Bucks County as well as aiding the Archdiocese of Philadelphia in certain aspects of its CYO basketball program. He is a past member of the Finance Committee for St. Ignatius and currently resides with his wife, dog and two cats in Solebury Township, Bucks County.