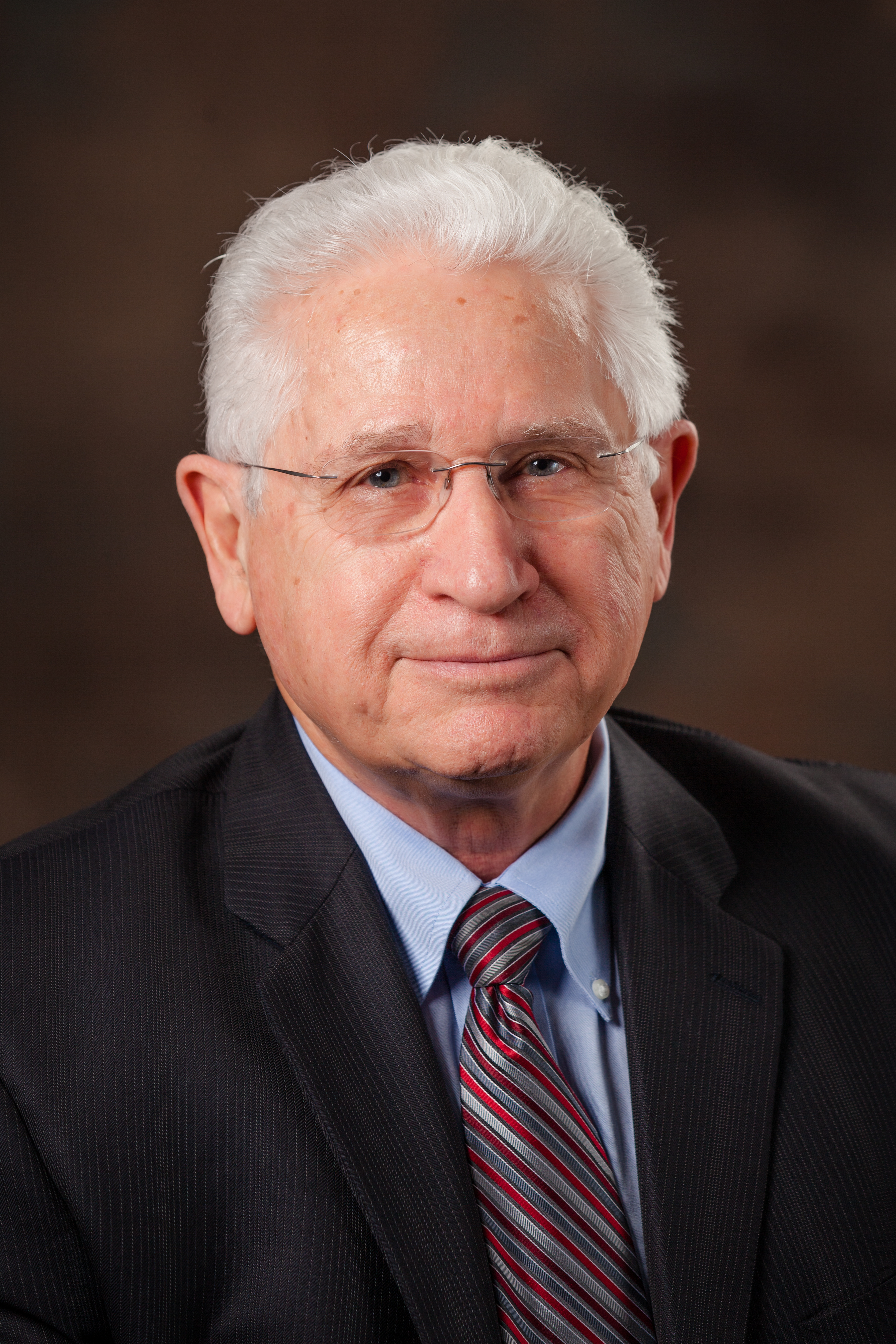 Denis W. Lanctot maintained his law practice in Morrisville, Pennsylvania for many years, was affiliated with the firm of Curtin and Heefner from 1968 to 1981 as an associate and a partner, and with the firm Fedorko, Gilbert & Lanctot as a partner from 1981 to 1986. Mr. Lanctot joined the firm of Jackson, Cook, Caracappa & Scott as of counsel in 2013, where he continues to practice in many areas of civil law, including personal injury litigation (motor vehicle, premises liability, etc.), contracts, all phases of family law (divorce, custody, support and alimony, property distribution and allocation of debts), estate planning (wills, powers of attorney, including healthcare powers with living wills), estate administration (representing executors and beneficiaries), will contests, and other various civil matters.

Mr. Lanctot was admitted to the Pennsylvania Bar in 1968. He graduated with honors from Trenton Catholic Boys' High School, Trenton New Jersey with the class of 1957. He received his undergraduate degree from St. Michael's College, Winooski, Vermont, in 1962, and a Bachelor of Laws degree (after a stint in the U.S. Army) from the University of Pennsylvania School of Law, Philadelphia, Pennsylvania, in 1968. Mr. Lanctot was born in St. Johnsbury, Vermont, and currently resides in Yardley, Pennsylvania, with his wife Noreen.