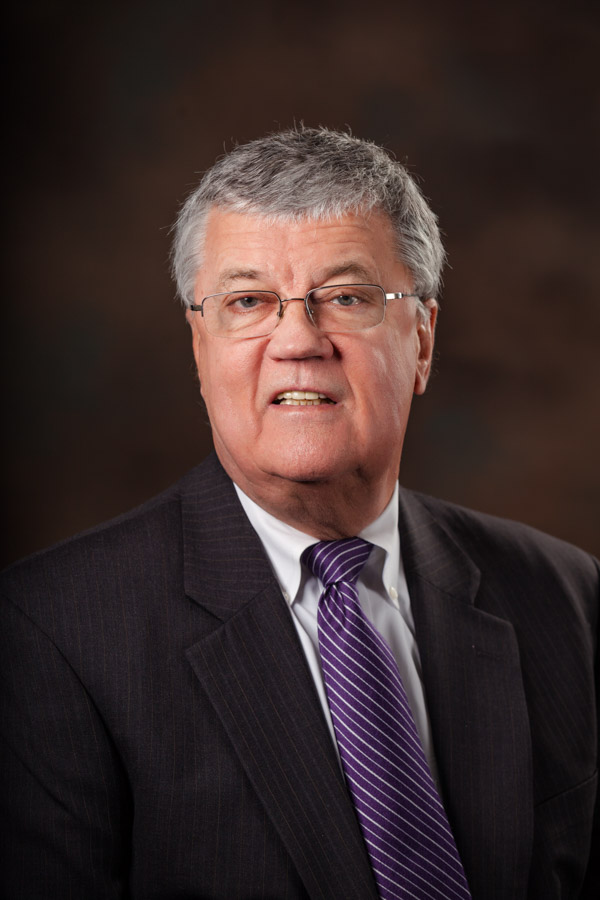 Mr. Cook concentrates his practice in the areas of Family Law, Estate Planning, Probate, and Landlord/Tenant Law. Mr. Cook has significant experience in Family Law matters such as divorce, custody, child support, spousal support/alimony and equitable distribution of assets and debts. He also has significant experience in the preparation of Wills, Powers of Attorney, Living Wills, Medical Care Directives as well as probating and administrating estates.

Mr. Cook was admitted to the Pennsylvania Bar in 1974. He received his undergraduate degree from Rider University, Lawrenceville, New Jersey in 1969. In 1974 he received his law degree (J.D.) from the University of Akron Law School, Akron, Ohio, where he was a member of the Law Review. Mr. Cook also received a Master’s of Law in Labor Law (L.L.M.) in 1976 from New York University. He is a member of the Bucks County and Pennsylvania Bar Associations. Mr. Cook was born in Philadelphia, Pennsylvania and has resided in Bucks County since 1954. Mr. Cook graduated from Bishop Egan High School in the class of 1964 and served in the United States Army as a Military Policeman from 1969 to 1971.

Mr. Cook has been active in a variety of professional and private organizations. He coached CYO Girls Basketball for many years at St. Ignatius Parish and is Co-Chairman of the St. Ignatius Committee for Catholic Charities Appeal. He is also a member of the Bishop Egan Reunion Committee Class of 1964.